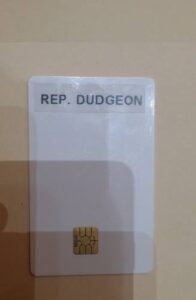 Here’s where is gets wonky, so skip down a paragraph if you are not into political nerdom/ jargon. END_OF_DOCUMENT_TOKEN_TO_BE_REPLACED